Excerpt from my new novel hitting bookstores this Octember 37th-- titled "The Khansciousness", in which it is revealed that popular 80's singer Chaka Khan has been replacing all the women on Earth -- Invasion of the Body Snatchers-style. Except instead of replacing them with perfect duplicates of the women they are replacing, she is changing every woman on Earth into herself-- using a psychic beam that makes all women's minds part of a collective consciousness that she, Chaka Khan controls-- which she calls the Khansciousness.

As I arrived home from work, I entered the kitchen, smelling my wife's best dish-- chicken and dumplings. She was facing the stove, stirring the pot, when I called out to her.
"Smells great, honey!" I said.
She turned around slowly, but when I saw her face, I saw not the woman I had been married to for 22 years, but the face of reknowned singer-songwriter Chaka Khan, wearing my wife's clothes, my wife's jewelry, my wife's "If You Don't Like It, The Peanut ...

10
View All
2
Reply
Connect with Bridget and other members of Phetasy community.
Log in or Sign up for FREE to start

I'm starting a weekly newsletter in the event I get memory holed. If you could please sign up for it, that would be great! #Newsletter

43
View All
27
Reply
Elle@Serenity_Maker
6 hours ago

Social media and the corporate press would have me believe I should be freaking out about the fate of the world, but then I see this face and I just can't be bothered. 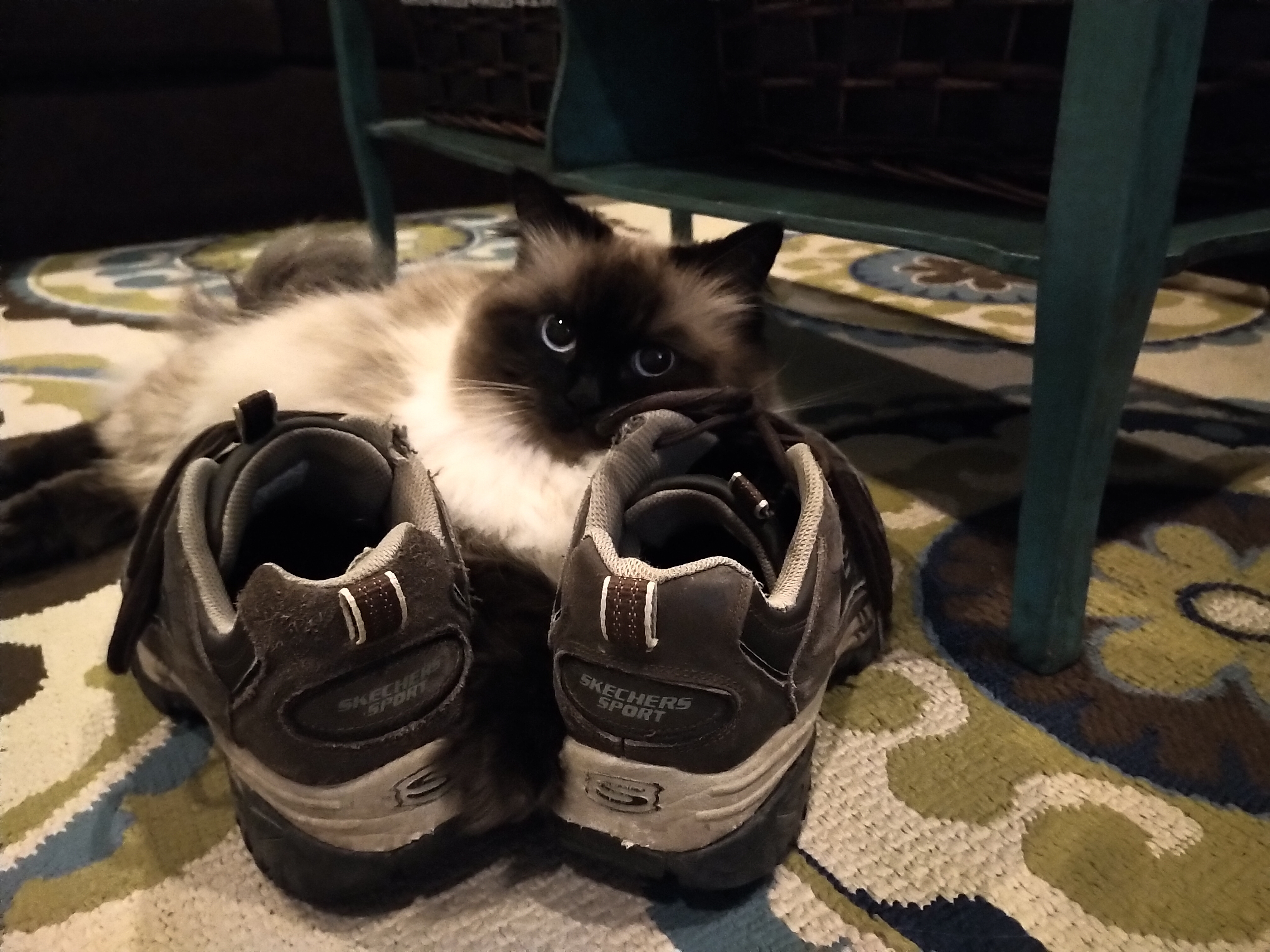