For a good Wednesday morning to all of you, here is one Serbian tune, that sings about St. Jovan Vladimir (John Vladimir), a ruler of old Serbia from early 11th century (where today is Montenegro), and prayer to him to, under the light of Christ, bring peace and joy to our souls.

St. Jovan Vladimir was born in 990 AD, and ruled what then was called Duklja (today's Montenegro), the most powerful Serbian principality of that time, until his capture by Bulgarian tzar in 1010 AD. While being imprisoned, Bulgarian princess fell in love with him and begged her father to spare his life. He did, and Jovan Vladimir returned to Duklja married to Bulgarian princess and became vassal to Bulgarian empire. Was assassinated in 1016, by successor of his father-in-law, when he was killed in Bulgarian-Byzantine war....

13
View All
2
Reply
Connect with Bridget and other members of Phetasy community.
Log in or Sign up for FREE to start

I'm back! And I'm drunk. #BabylonBee

22
View All
11
Reply
Elle@Serenity_Maker
4 hours ago

It's the first cool, gray, dreary day of Fall in my neck of the woods and I'm relishing the excuse to drink cocoa and stay cozy inside.

Two more days of this and I'll be cranky, tho. 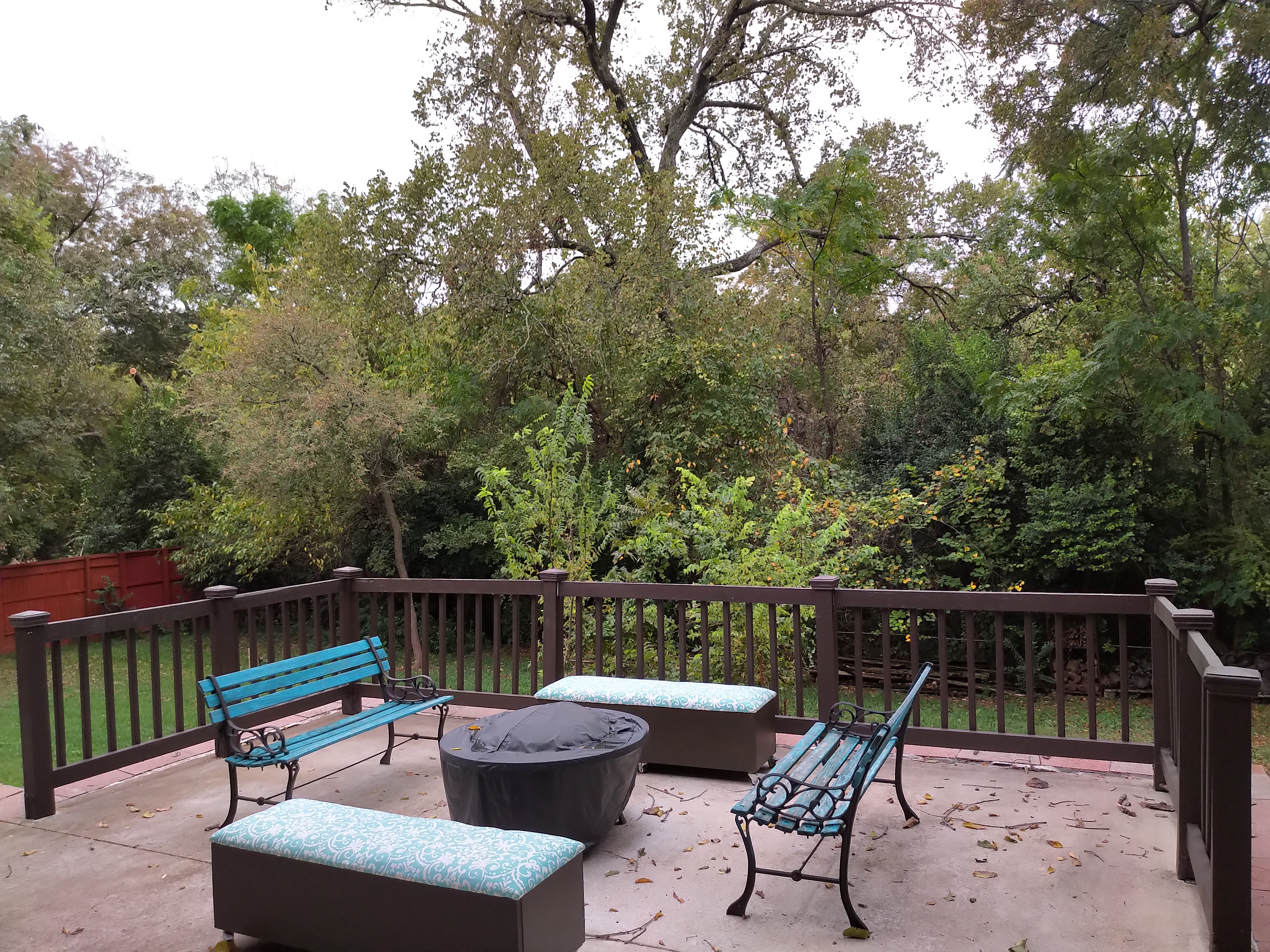