I know many of us have discussed this, but I'd like to look at it from a different perspective today. From the perspective of the rejection of this science by Nature magazine.

I used to read a lot of magazines. A decade ago, maybe longer, I started to notice a pattern. No matter what the subject matter of the magazine was, the level of intellectual power was diminishing fast. A level of smugness had creeped in. I thought it was just the rise of social media, coupled with the fact that all these writers were educated in the same place, presumably in the same way, by people who think the same things. Maybe that is it, but I wonder, is it more sinister, or just the obvious entropy of the system.

It is as if these magazine editors and writers all have the same background, the subject matter is irrelevant. Learn enough about the subject, then craft it to the narrative, or at least find a way to get a zing or 2 in there. I wonder if I am stretching, but hear me out.

8
View All
13
Reply
Connect with Bridget and other members of Phetasy community.
Log in or Sign up for FREE to start

I watched Clash of the Titans for the first time last night and it was great!

I am a decade late and the CGI showed that, but I loved it.

Hope you all have a great day! 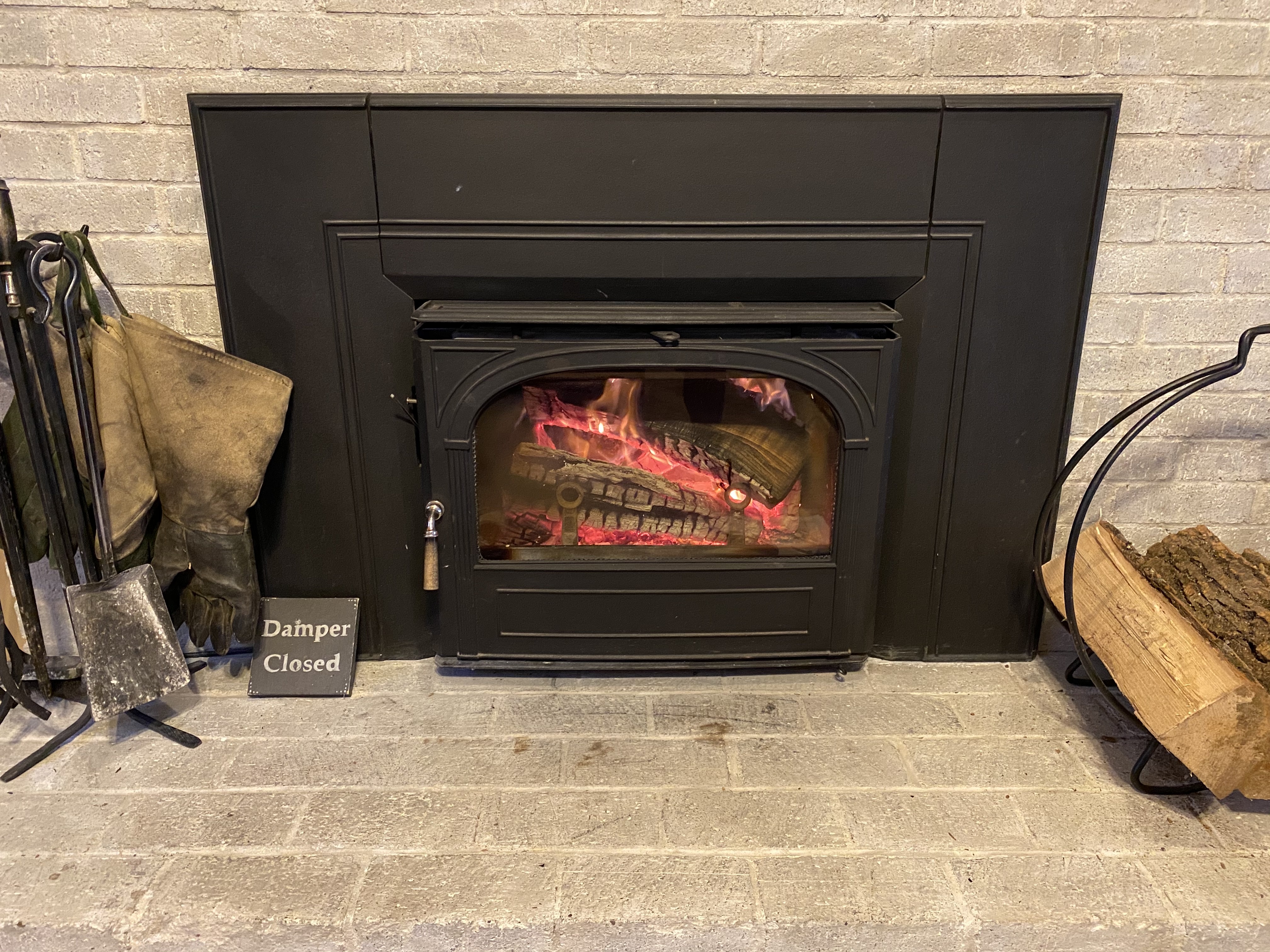