Looking for upbeat, and silly? :-)

Included in a couple of movies soundtracks from the mid-80's, including "Ferris Bueller's Day Off", and "Secret of My Success", some of you all might be acquainted with the band called Yello and their track "Oh Yeah".

For whatever reason, I was looking up Yello on Wikipedia today, and discovered that Dieter Meier and Borris Blank are still at it. Boomers got game ... I guess ... maybe. It's a fun video. Nonsensical but cool, like so many of their other tracks ... at least, nonsensical to me.

Cool to see these old- , uh, seasoned musical performers, continuing adapt to new distribution channels, technology, and having fun [... at least, it looks like they're having fun].

7
View All
11
Reply
Connect with Bridget and other members of Phetasy community.
Log in or Sign up for FREE to start 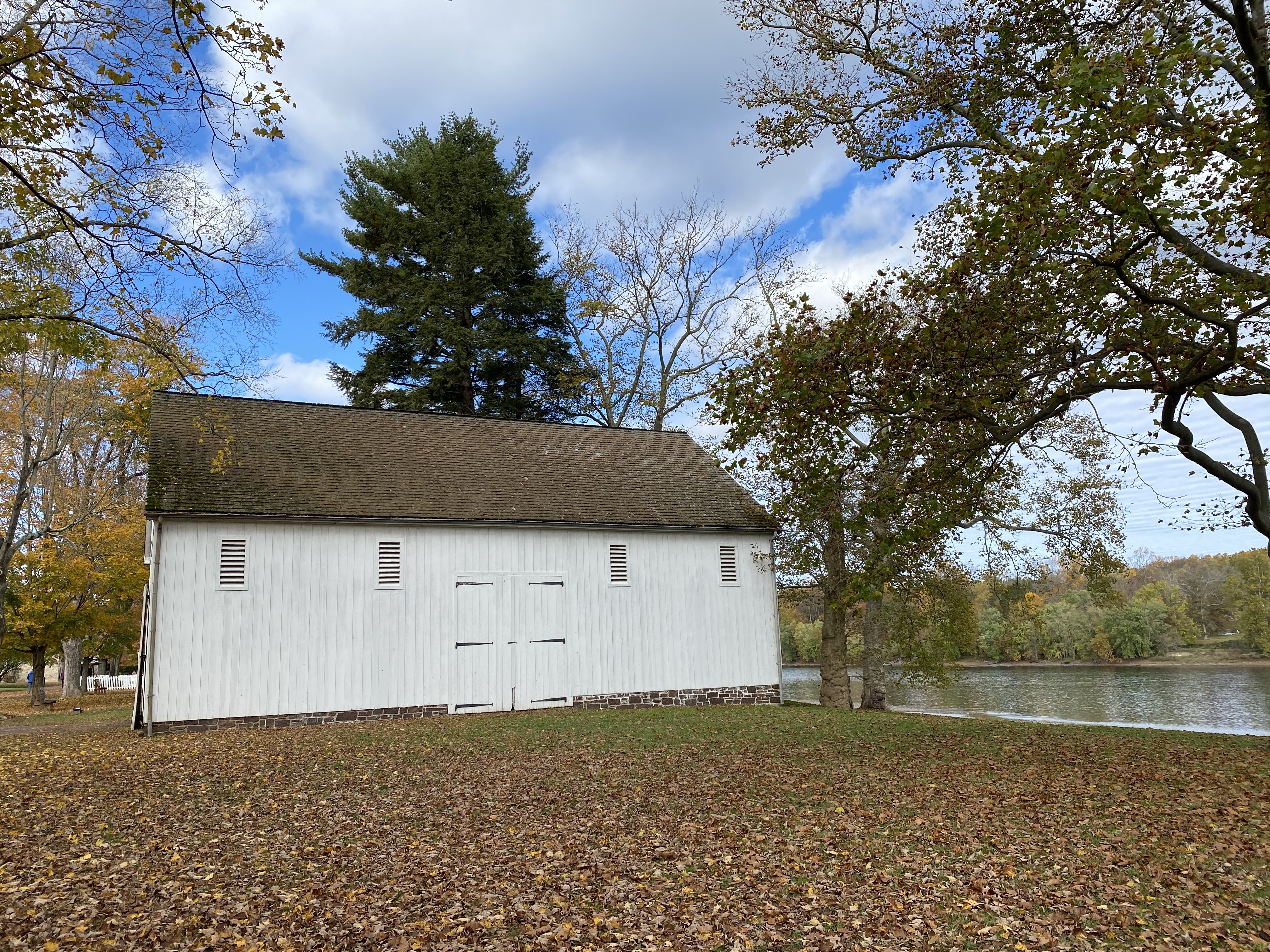 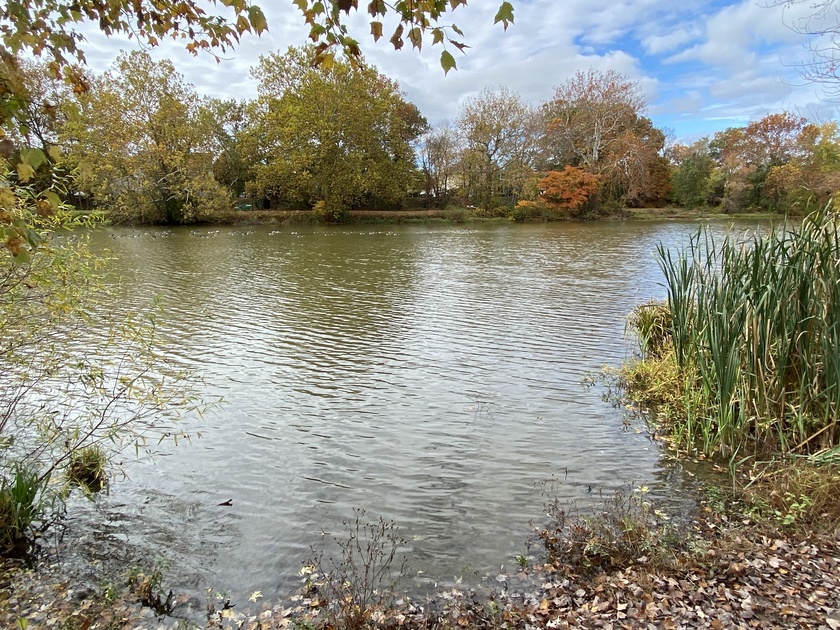 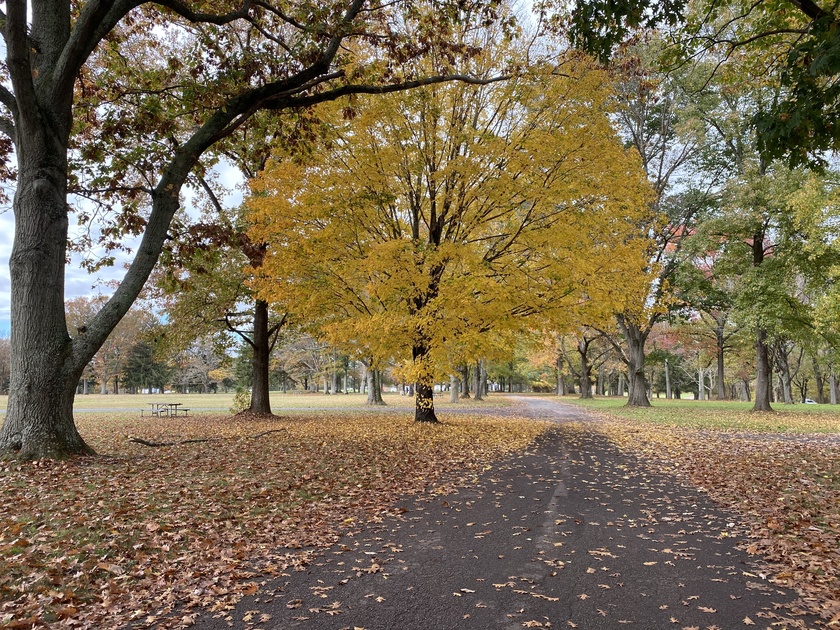 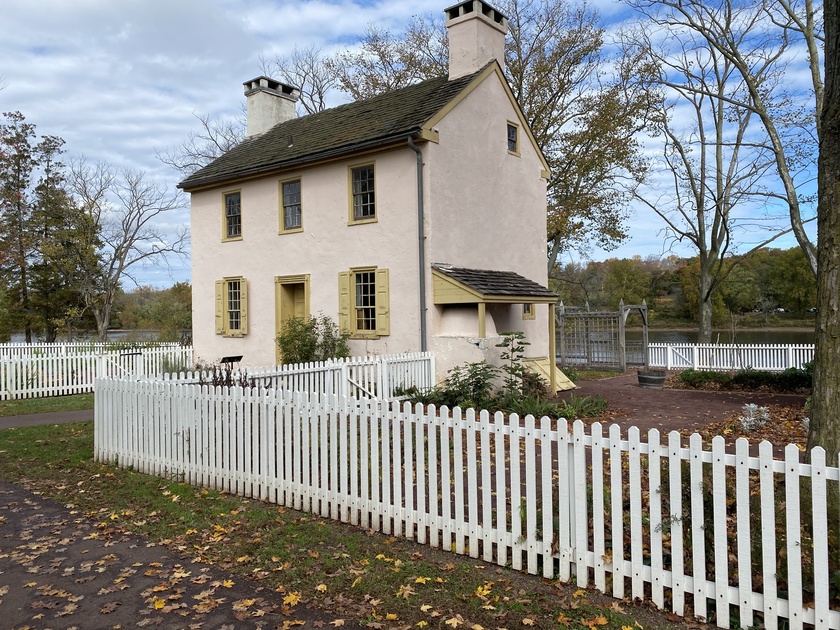 Is this a #BreakingBridget segment item? Girl Scouts send a tweet congratulating Amy Coney Barrett for being nominated to SCOTUS. Then, they take it down and offer their atonement to the WokeScolds - I mean, an apology. They’re still getting hammered for even making the tweet. This is why we can’t have nice things. 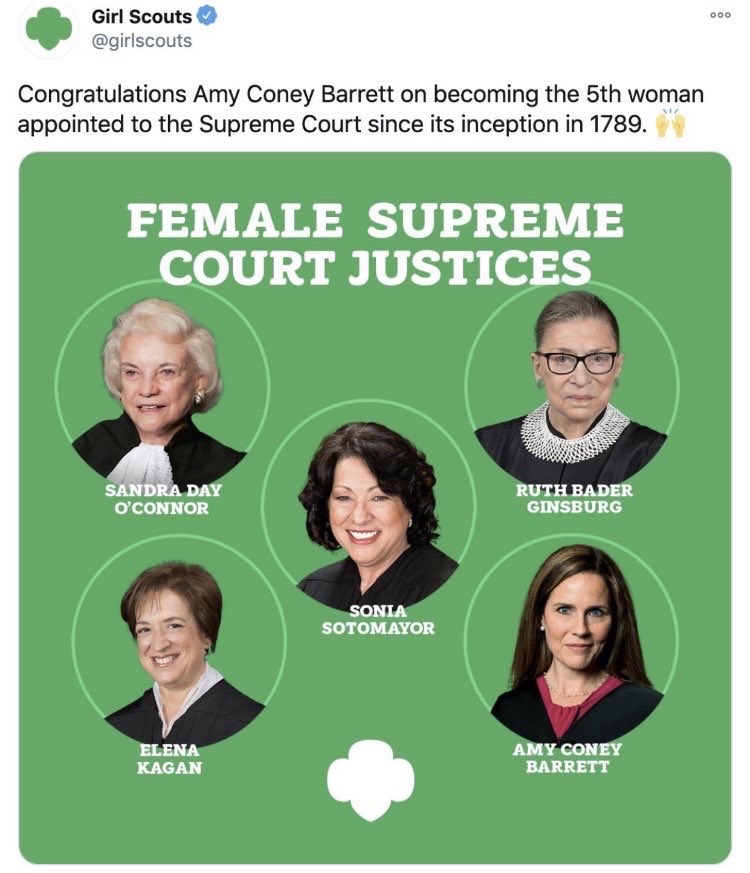 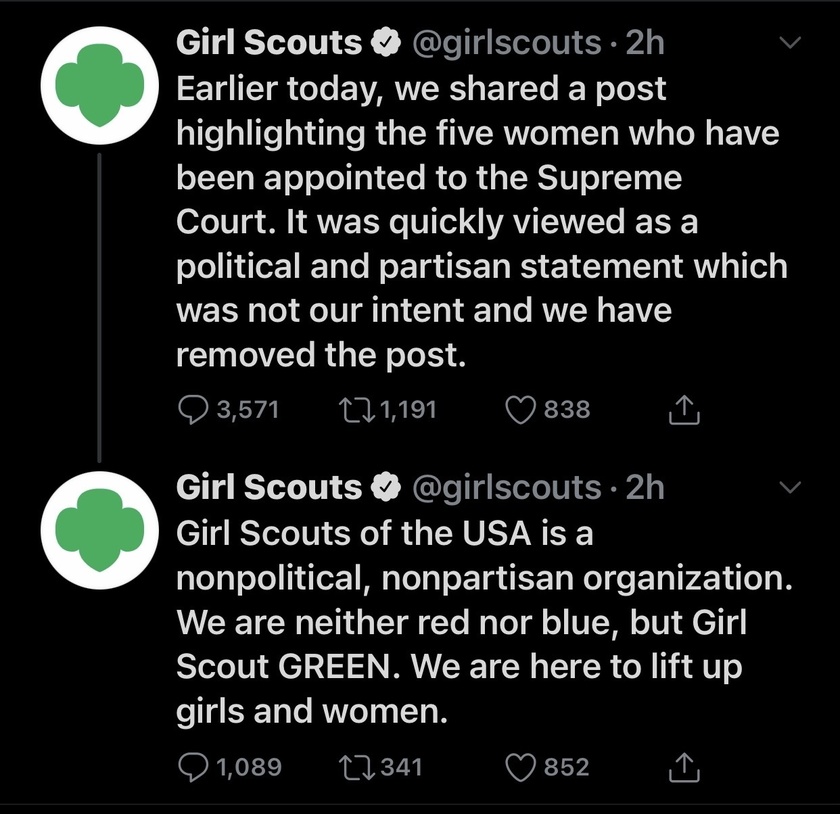