Here is something for you to play on your Wednesday morning, a song about unity, faith in Christ and stoicism.

A bit background on this piece:

Dictator of Montenegro (been president for past 30 years) is trying to confiscate all church property (churches & monasteries) under pretext it was "Montenegrin" and not "Serbian", from Serbian Orthodox Church.

Montenegrins, however, majority, identify as Serbs. Montenegro ("Crna Gora" ) is Serbian Sparta, we used to say. My family on father side and myself included.

Aside from churches dating as early as 9th century, and most built by Serbian dynasty Nemanjić during 12th and 13th century, and being priceless pieces of heritage and identity of Serbs, they also keep safe many artifacts. One of those is the hand of St. John the Baptist,...

14
View All
1
Reply
Connect with Bridget and other members of Phetasy community.
Log in or Sign up for FREE to start

lol the internet is glorious 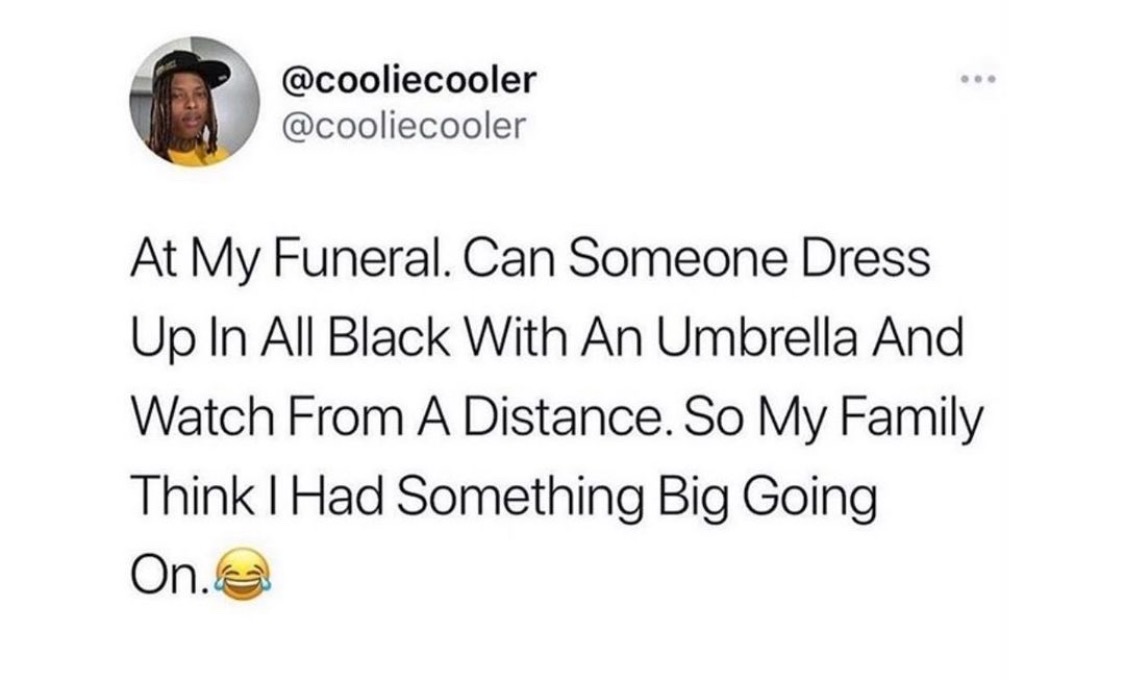 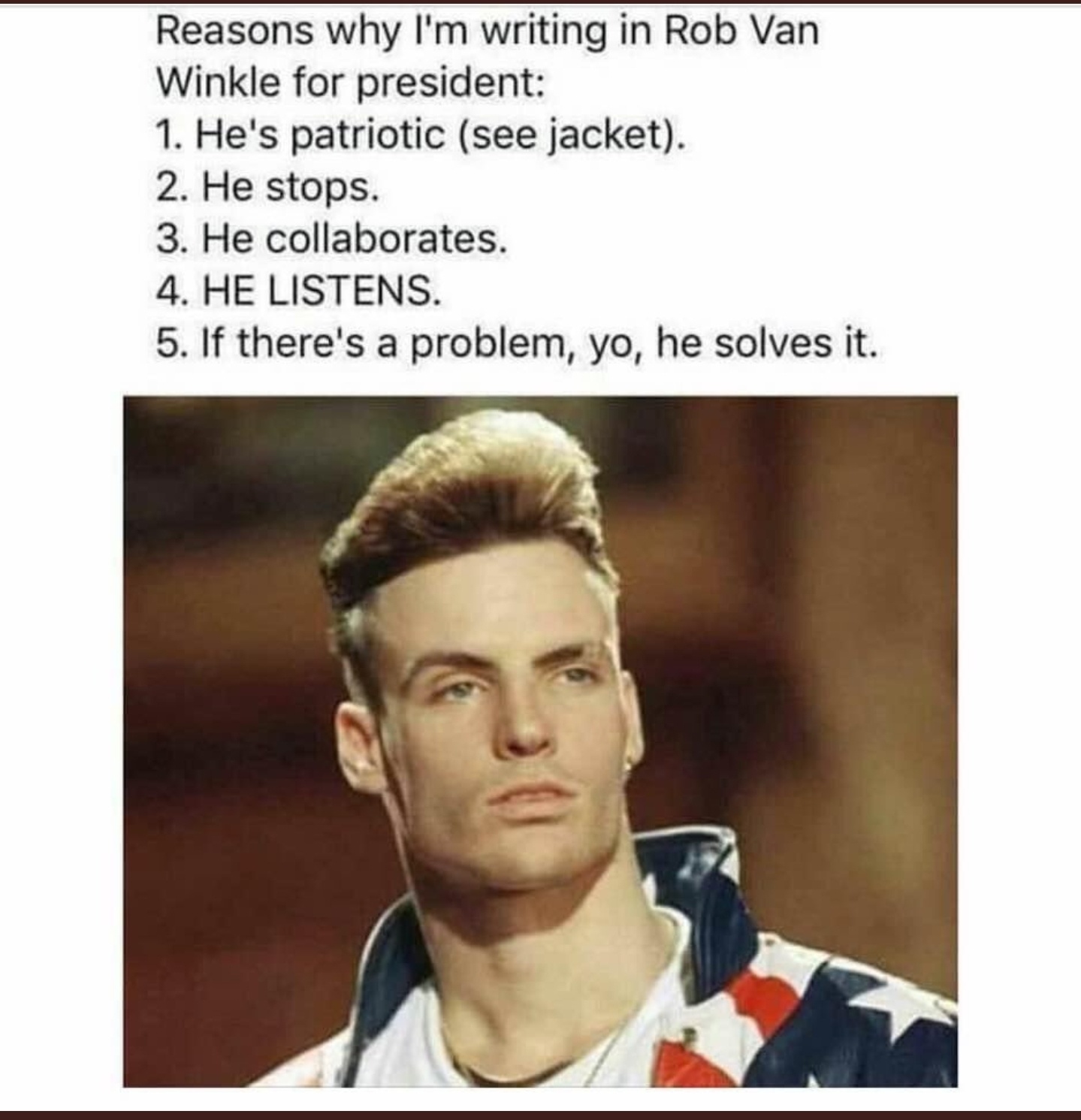