Y'all can say whatever you want about him but seeing him play with Twitter really entertains me. He's more than just the president. I couldn't ignore reposting this with the last text in the video! "Manipulated Media"... Twitter please. 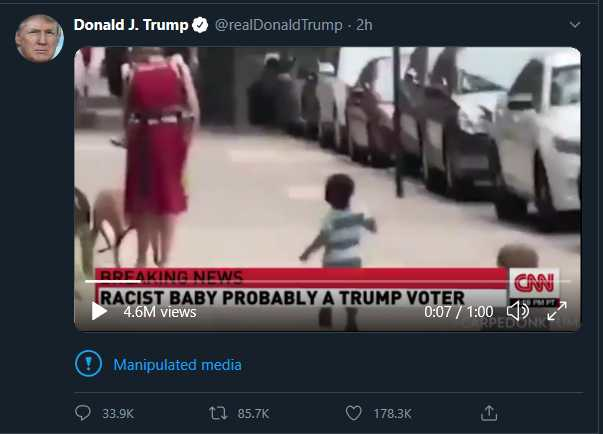 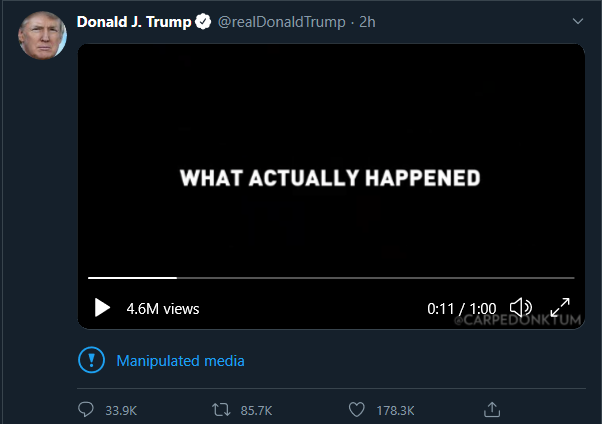 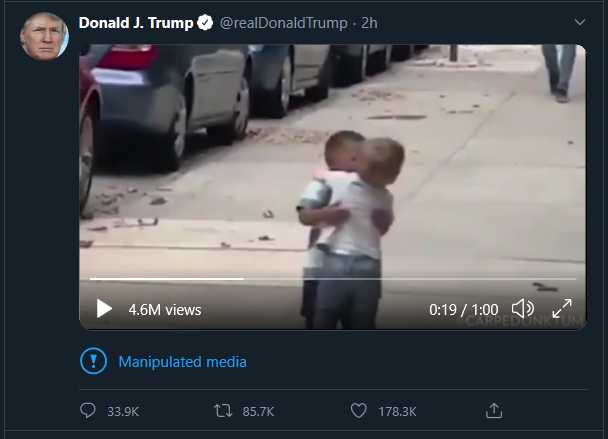 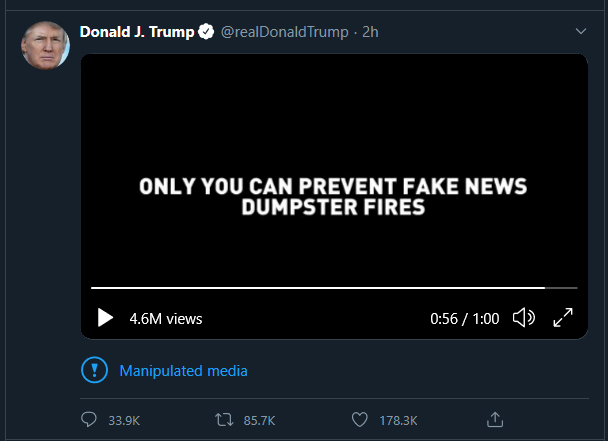 10
View All
2
Reply
Connect with Bridget and other members of Phetasy community.
Log in or Sign up for FREE to start

Listened to the latest WIW with Doug Schoen. Seems like a nice guy, a Democrat that actually likes America. That is a very refreshing thing to see.

He brought up a few points I completely disagree with and a few I agree with.

That the Republicans are advocates for Trump. I find this completely false. They hate him. He is NOT one of THEM. He is his own brand, and they can’t stand it. During the first two years of Trumps Presidency both the House and Senate were held by Republicans, and they got NOTHING done. Very few Republicans are for Trump. How many have come out in support of his re-election bid?

His point about certain companies have their own foreign policies, which are not in the best interests of the USA was SPOT ON.

Your point about how there is no current leadership from the US in the world, I wonder what you mean? We have a peace deal in Kosovo/Serbia, we have peace deals with Arabs and Israel; former countries that have said in the past that Israel...

I think pic of my buddy Charlie pretty much sums it all up. 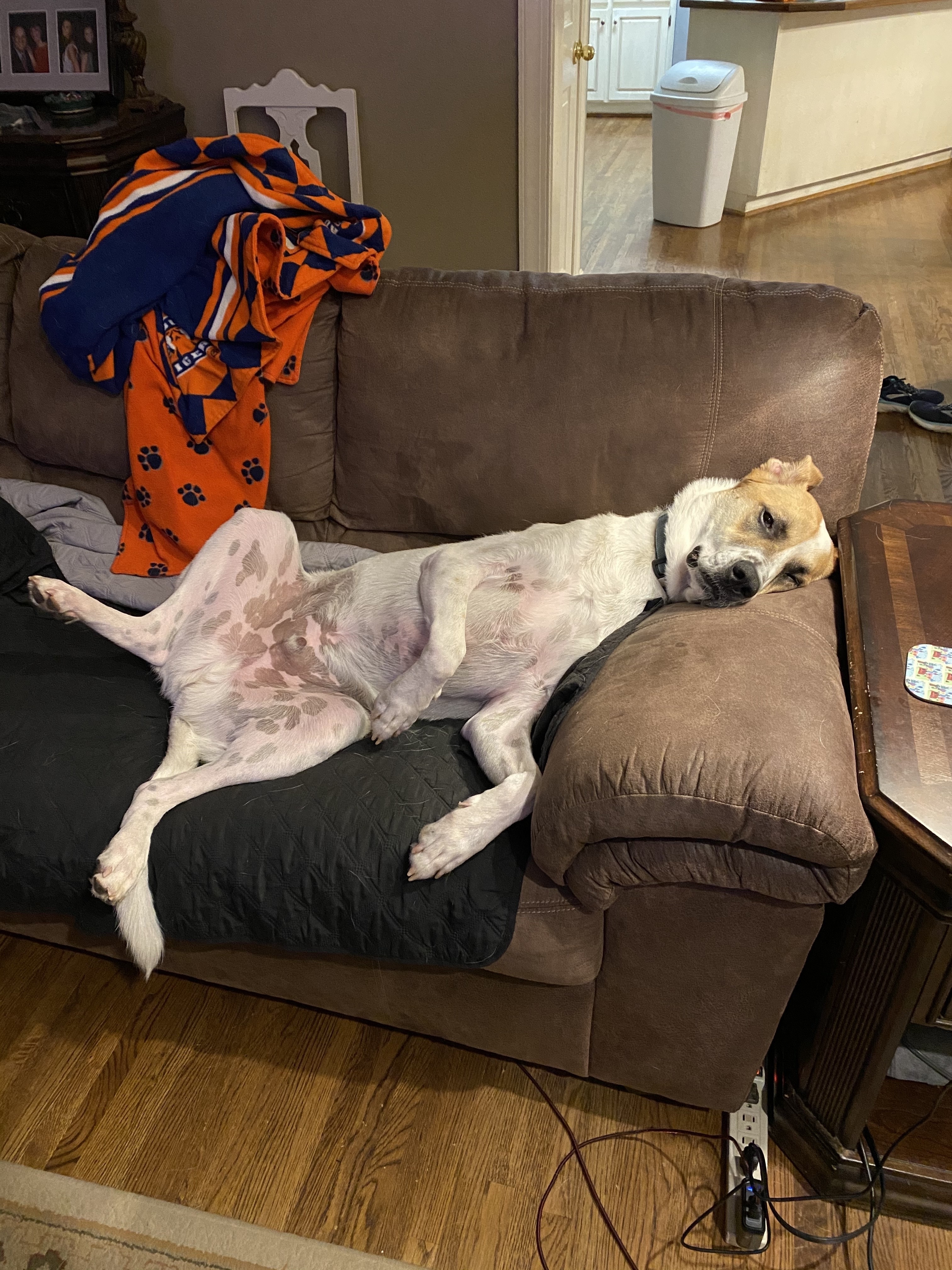