Hi Pham, what is everyone up to this evening?

7
View All
15
Reply
Connect with Bridget and other members of Phetasy community.
Log in or Sign up for FREE to start

Last year for Halloween my nephew was Andy Reid and my niece was a Chiefs cheerleader. They were so chubby!🥰 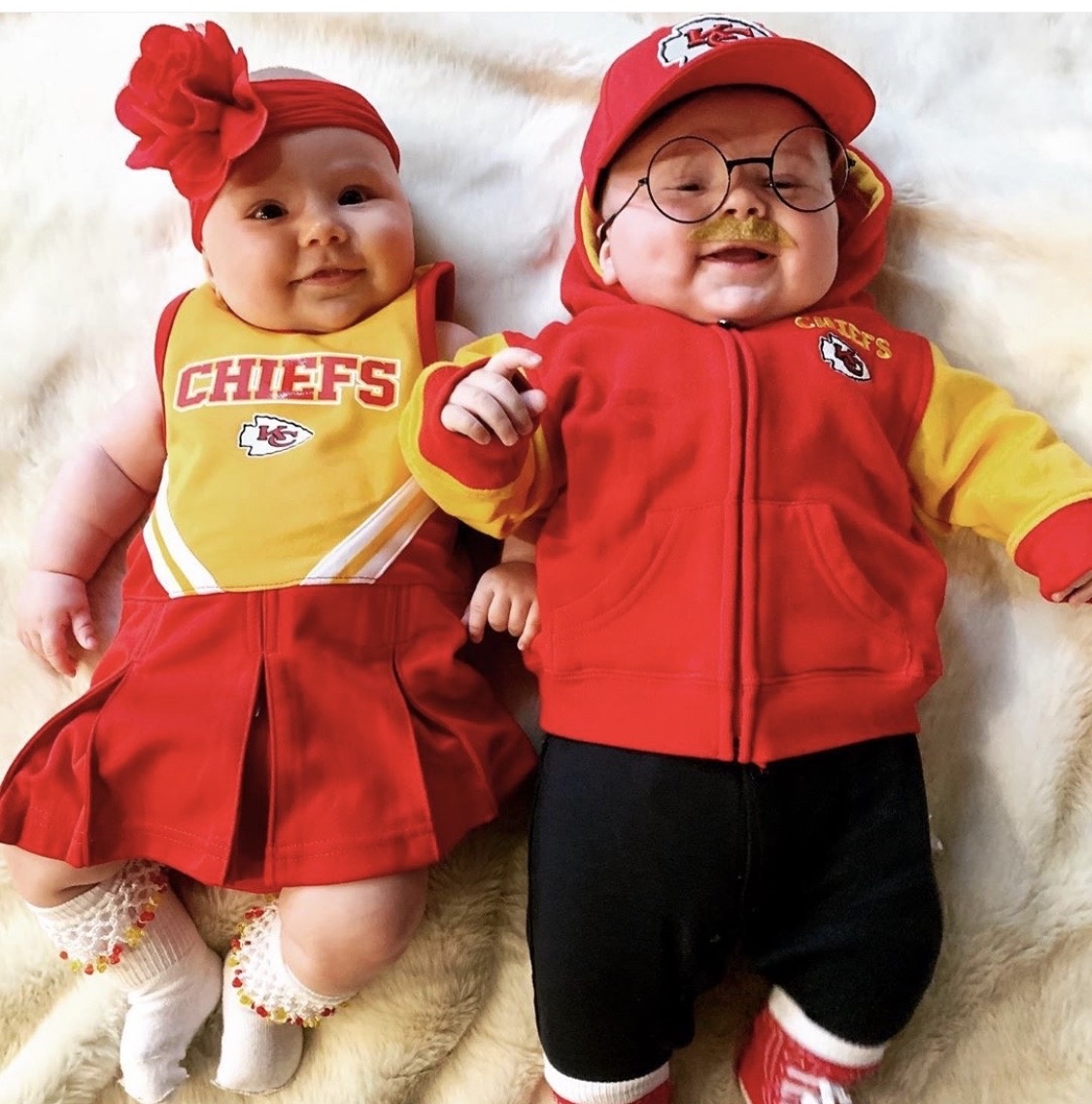 I wish there were some sort of Conservative Underground Railroad for jobs.

I don't think I can work with liberals anymore. It's like death by a thousand papercuts.

At first, hearing a social justice warrior regurgitate the same old nonsense was funny, then depressing and after an entire year, it becomes toxic.

Along with ridiculous 'defund the police' and pro Antifa sentiments, rape, misogyny, sexual predator, sexist etc, are now words I have to hear in my workplace almost daily. Do I work at a women's crisis center? No. I work in the fucking rock-n-roll industry!

I want to erase my skill set from my resume and replace it with "I would like to work with a company that DOES NOT support the attempted murder of police officers and federal employees, DOES NOT entertain the idea that a dude in a dress is a biological woman, or for that matter support the sexualization of confused 2nd graders, and DOES NOT believe that males are by default, toxic".